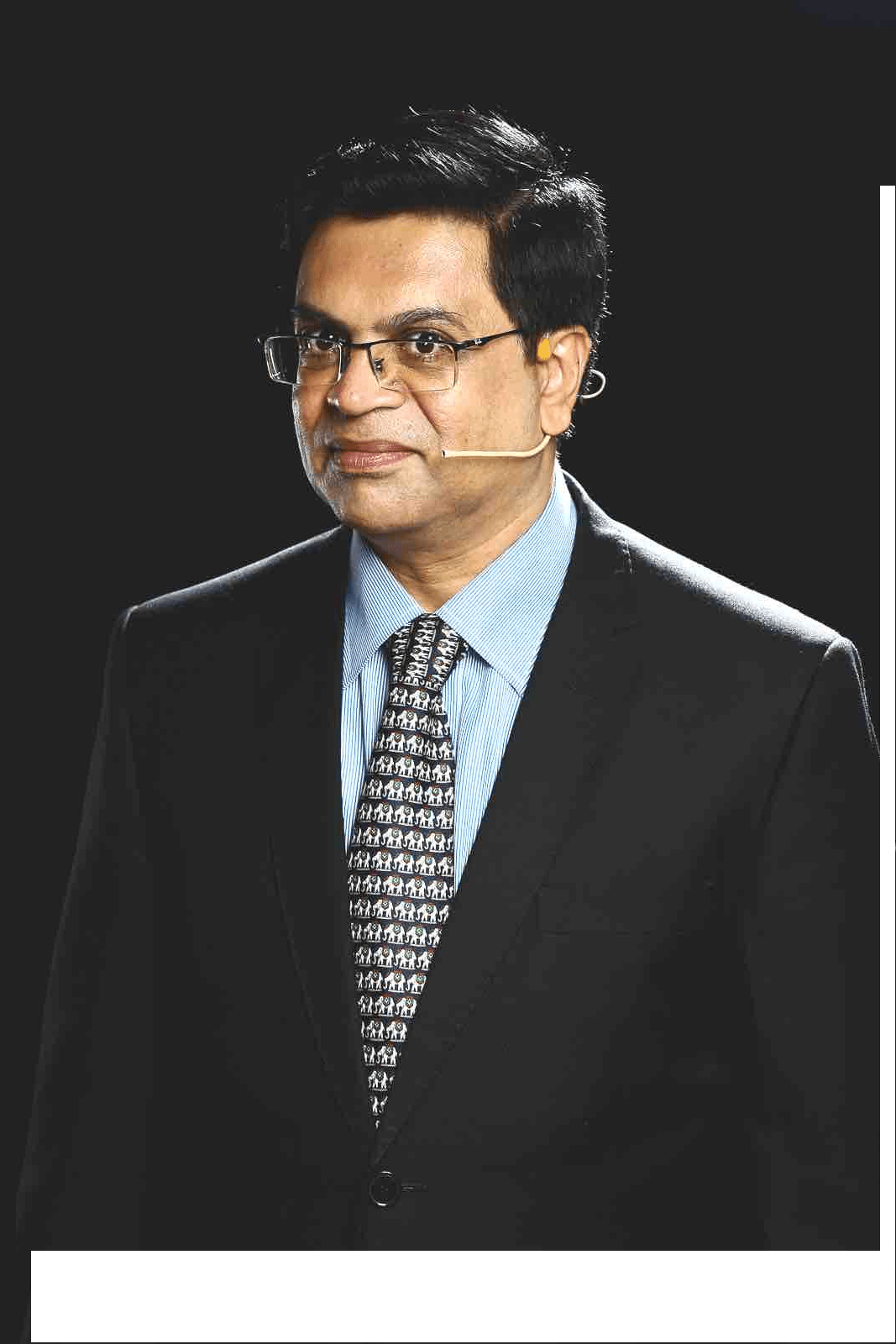 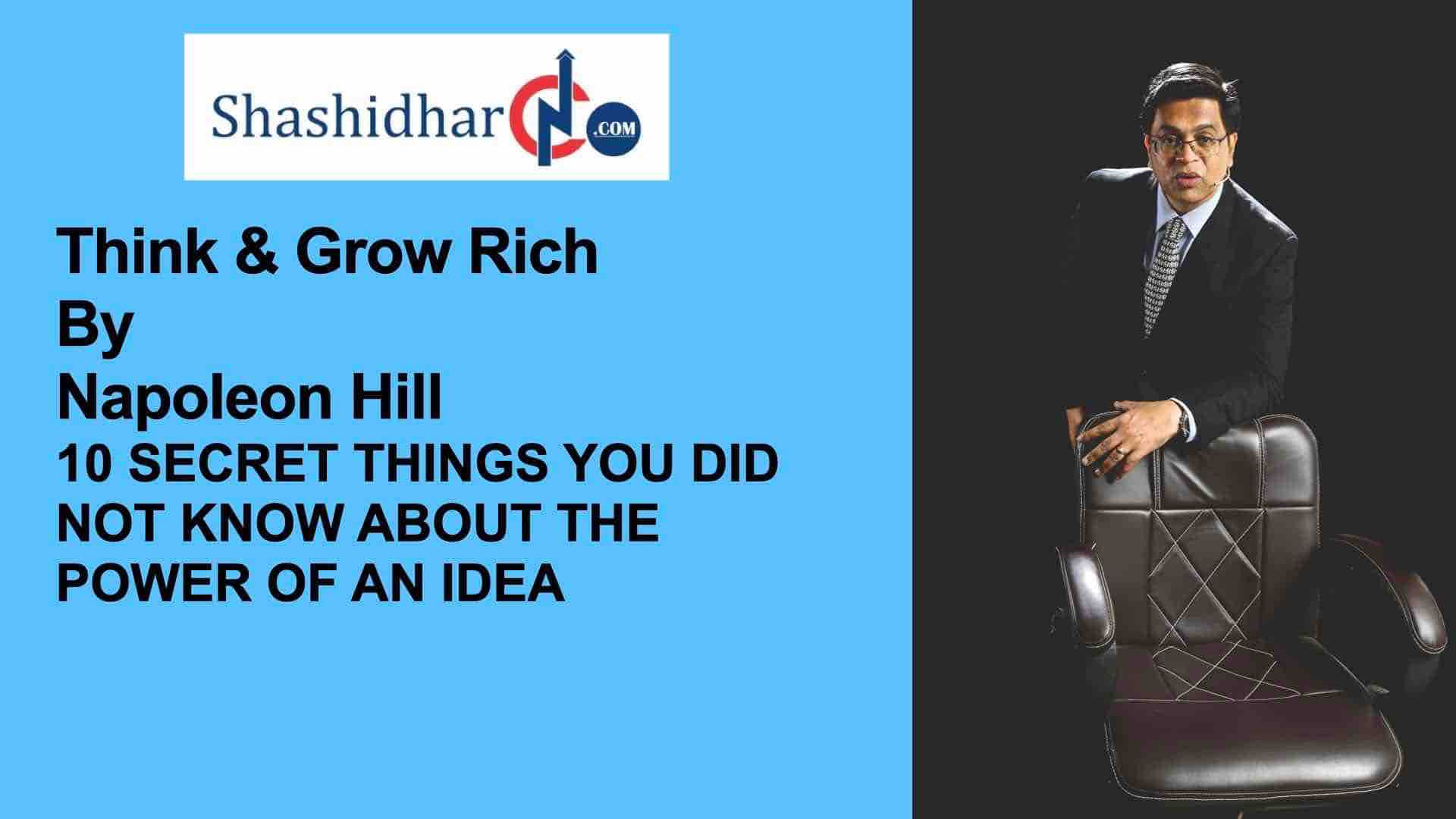 In this Episode 7, we look at The Power Of An Idea. Every person who wins in any undertaking must be willing to burn his ships and cut all sources of retreat. Only by doing so can one be sure of maintaining that state of mind known as a Burning Desire to Win, essential to success. This is especially true for Entrepreneurs, DigiPreneurs, Wannapreneurs, Solopreneurs, Mompreneurs, Dadpreneurs, Affiliate marketers, Digital Marketers, Online Marketers and businessmen or businesswomen.

In this chapter 7 Mr Hill explains the Power of An Idea and how Charles M Schwab created the huge United States Steel Corporation. It took the shape of an idea which he created through his imagination, mixing faith with idea, creation of a plan to transform the idea into physical and financial reality, put that plan into action with his famous speech at the University Club, applied and followed through on his plan with persistence and backed it with firm decision until it was fully carried out. Finally he prepared the way for success by a Burning Desire for Success.

Mr Hill states that for those who wonder how great fortunes are accumulated, the story of the creation of United States Steel Corporation will reveal that Mr Schwab applied most of the thirteen principles from the book “Think And Grow Rich”.

Mr Hill states the power of an idea was dramatically told by John Lowell in the New York World Telegram as “ A Pretty After-Dinner Speech For A Billion Dollars “.  What transpired on the evening of December 12th 1900 at the banquet hall of university club on Fifth Avenue where 80 of the USA’s financial nobility had gathered and listened to the speech of Charles Schwab and were swept off their feet and the billion dollar baby, United States Steel Corporation was conceived.

Mr Hill states that the above dramatic story of big business was included in the book because it is a perfect illustration of the method by which desire can be transmuted into its physical equivalent. He goes further on to state that naysayers may say that “You cannot converting nothing into something!”. The answer is the story of United States Steel Corporation. It was created in the mind of one man, the plan to give it financial stability was created in the mind of the same man, his faith, desire, imagination, persistence were the real ingredients that went into making this company. A careful analysis will disclose the fact that after the steel mills and mechanical equipment was acquired, the company brought into legal existence, the appraised value of the properties acquired by the corporation increased in value by an estimated 600 million dollars, by the mere transaction of consolidating them under one management.

In other words, Charles M Schwab’s idea, plus the faith which he conveyed it to the minds of JP Morgan and others was marketed for a profit of approximately $ 600 million. Not an insignificant amount for a single idea. Mr Hill states that this astounding achievement serves as unquestionable evidence of the soundness of the philosophy described in the book.

Riches begin in the form of thought! The amount is limited only by the person in whose mind the thought is put into motion. Faith removes limitations.

Remember this when you are ready to bargain with Life for whatever it is that you ask as your price for having passed this way. Charles Schwab was merely Andrew Carnegie’s Man Friday until he gave birth to the famous idea. After that he quickly rose to a position of power, fame and riches.

There are no limitations to the mind except those that we acknowledge.

Both Poverty and Riches are the Offspring of Thought.

I invite you to a FREE Masterclass with my friend and mentor, Vick Strizheus on How To Build A Dream Business Online, In 30 Days And Earn $1000 Per Month. Sounds Interesting? Click the button to Watch This Life Changing Masterclass Now - >

If you want to buy this book and experience its magical powers, click on this button